Monday - Friday, October 28th - November 1
ThursdayWednesdayTuesday (Wednesday for 6th hour)Monday (Tuesday for 6th hour) To guide their work, students used the following: (Model notes and grading sheet for these notes available for download above.) Homework (Tuesday's Homework for 6th hour) - students should finish their notes for class tomorrow, they will be able to use their notes to complete a graded activity and then I will collect the notes to grade.
Roanoke Reading
Roanoke Reading Assignment - Note-taking - Identifying Main Ideas of Paragraphs
Introduction to Jamestown Primary Source Document Analysis
Reading - Background Information on Jamestown Colony
Jamestown Investigation - Documents to Analyze
Document Analysis worksheet based on the one prepared by the Library of Congress
Graphic Organizer for Planning Paragraph
Grading Sheet for Paragraph
Model Answer using Evidence found in Documents to respond to a Prompt
Tuesday - Thursday, 10/22- 10/24
After reading some background information on the Jamestown colony, students will work in a group of 4 to answer the question "What caused the deaths at Jamestown?" They will analyze nine documents, formulate  a hypothesis that relates the three causes they believe were the most likely causes, and write a paragraph that relates this hypothesis and supports it with evidence from reliable sources. (See above for the a description of the procedure, the background reading on Jamestown, the documents they will analyze, and the document, and a document analysis sheet that the group will use to guide their discussion and record their thoughts.)
Homework - Students are welcome to continue to examine the documents at home to gather their thoughts to share with their group the next day. Students each have individual copies of the document they have analyzed so far, and all materials are loaded above, too.
Monday, 10/21
Following up on our description of European and particularly British colonization and the video we watched of Britain's first attempt at a colony at Roanoke, Students completed an in-class graded assignment, identifying the main ideas in a reading on the lost colony.
As soon as all students had completed the assignment, we went over the main ideas on the lost colony as a class. (See above for a link to the reading.)
HW - Students could pick up a description of our primary source activity on James town and a reading providing background activity on Jamestown. (See above for a link to that those documents.)
Friday, 10/18 - This day's focus was specifically on finishing the discussion of the colonization of the British and transitioning into Britain's first attempt at a colony at Roanoke. We watched a video on the Roanoke colony. There are many such videos available when a search is run of the topic.
Our focus next week will be on developing an understanding of the first settlements and colonial regions through the examination of primary source documents.
No HW
Completed Annotated Map of European Colonization

Human Geography of North America prior to 13 Colonies

Tuesday - Friday, 10/15 - 18
Monday, 10/14 No HW
Reflecting on Our native American Studies
Reading Native American Culture Groups
Wednesday, October 9th
Homework - Students should complete their notes on their assigned Native Culture Group using the Cornell not-taking method.
Thursday, October 10th
Students met with a partner who had also done their Native American Culture Group and compared their notes, looking at main idea and detail, arrangement of the notes on the page, unit and topic, questions, and summary.
Students then created a new set of notes on the Culture Group that was an improvement over their individually done notes.
The partners handed in the notes they had done together and their individual notes.
Homework - Complete the Native American Culture Map - Due Monday
Impact of European Colonization on Native Americans - Readings, Pictographs, Data Displays and Video Clip
Tuesday 10/8 Plans for Wednesday 10/9Plans for Thursday 10/10
Model - Cornell Notes based on Student Decisions of Main Idea and Details in "A Short History of U.S. Relations with Native"
Monday 10/7
Groups finished the sharing the main idea and details for the paragraph they were assigned in the article "A Short History of the Relationships between the U.S. Government and Native Americans." Attached below find a link to a copy of the article highlighted to indicate main idea and detail. After that find a link to a copy of notes based on the main idea and details identified by students.
Students then shared the facts they found important in the Sociologist's report describing Native Americans in the United States today and explained why they thought the fact they choose was important.
Notes Highlighted for Main Idea and Detail - Short History of U.S. Relations with Natives
Friday, 10/4
Handout to Complete using material below - Native Americans Today
Article - A Sociologist's Description of Native Americans Today
Video - Native Teens Knock down Myths about Native Americans
Video - Proud to be a Mascot?
Article from Scholastic Scope on Native American Mascots

Article - "9 Things Everyone Should Know About the Impeachment Process"

worksheet Used to Record Ideas from"Future Fright: Losing the Bill of Rights" with Link to Video
Web of Details from Future Fright - compiled from those shared in discussions after the film

Honoring Those Directly Impacted by 9/11

Beginning of the Year Discussions 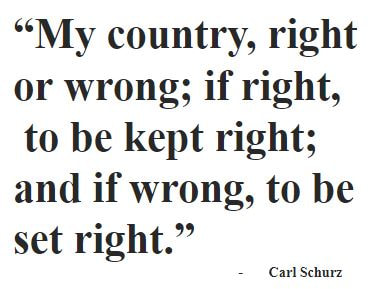 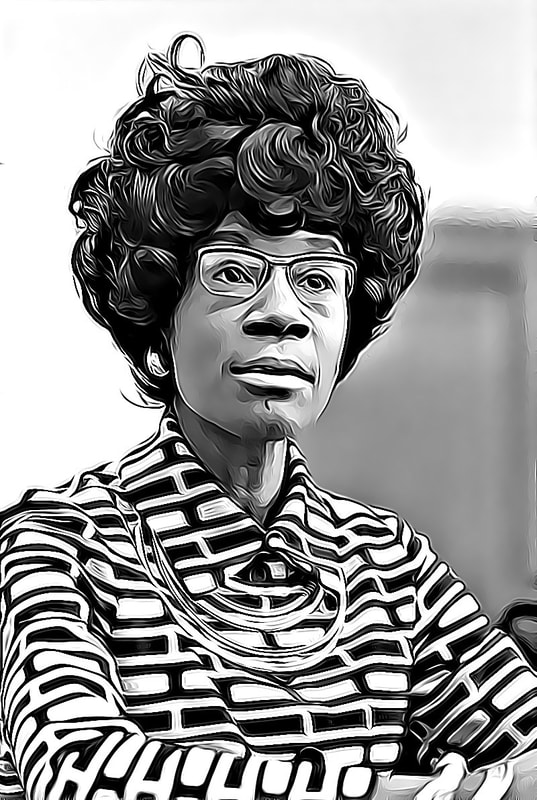 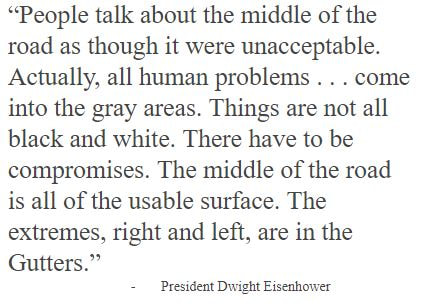 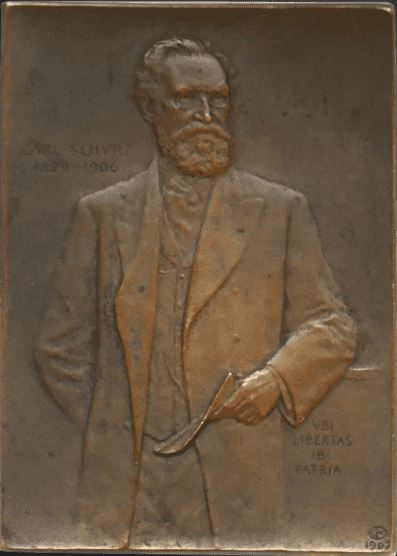 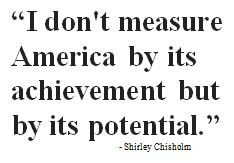 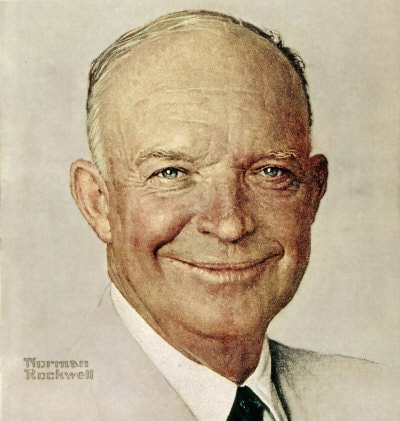